RMA accepts cash, checks and credit cards payments for most programs. Payments are accepted from 7:30 a.m. to 5:00 p.m daily M-F

Get Our New Apps

Step-by-step guidance on land use permits for residential, commercial, and industrial development projects or subdivisions in the unincorporated areas of the County

Real-time land use, searchable database to track land use permits for properties located in the unincorporated areas of the County

In recent years there has been a steady and significant increase in the operation of short-term rentals (STRs) or Tempor...

What's My Zoning? is a tool to help you find the zoning designation for parcels within the unincorporated areas of Ventu...

So that our customers may better assess the wait time they may expect when preparing to visit our public counters, the R...

Planning Home The County of Ventura is working on a comprehensive update to its General Plan for the first time in almo...

The County of Ventura Interactive Mapping Tool allows the user to choose various layers of information and to make queri...

Wildlife corridors connect fragmented patches of habitat. The main goal of a corridor (also referred to as a linkage) is...

Please click here for the Certificate of Compliance for retrofit of plumbing upon addition or alteration to an ex...

Get information about minimum requirements for the installation of graywater systems in occupancies regulated by the Dep...

Learn How to Use Our new Portal!

Take a tour of the features and navigation of the new RMA Portal Website. This brief overview and video will help you get the information you're looking for FAST.

This tour will help you become an expert on everything RMA. The tour only takes approximately 6 minutes but will give the tools to understand how we've compiled our information in a more user-friendly manner.

Search your information.
Choose your language.
Watch the video. 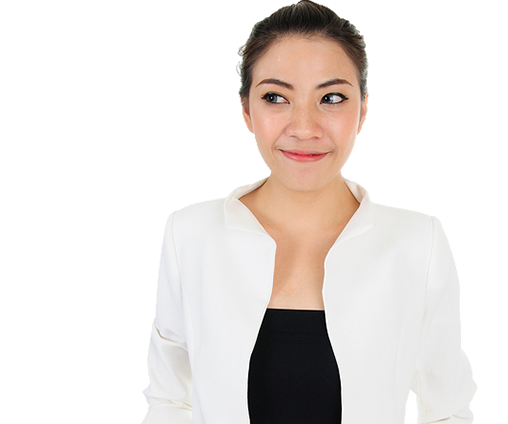 This project consists of a comprehensive update to the Non-Coastal Zoning Ordinance to correct grammatical, typographical, and punctuation errors, explain regulatory intent, incorporate Ventura County rooster regulations into the ordinance, establish beekeeping provisions in the residential zones, and make current provisions consistent with local and state laws. Phase I is tentatively scheduled to be completed by summer 2020.

In October 2019, Planning staff began preparation of amendments to the Coastal Zoning Ordinance that would allow decks to extend into the rear and side setbacks on small coastal parcels as requested by the Board of Supervisors. Staff anticipates that the Coastal Decks amendments will be presented to the Board for adoption by summer 2020.

Since December 1, 2015, the County has been enforcing Governor Brown’s Drought Executive Order (EO B-29-15) and the State’s updated Model Water Efficient Landscape Ordinance (MWELO). Within the amendment to the Non-Coastal Zoning Ordinance, Planning staff will reorganize and update the existing landscaping section to reference State MWELO standards and update existing standards to reflect current practice and pollinator-friendly landscaping standards. Staff anticipates that these amendments will be presented to the Board of Supervisors in late spring 2020.

Information about the Habitat Connectivity and Wildlife Corridor Project

Information about the Proposed Habitat Connectivity and Wildlife Corridor Ordinance Revisions – How will the Ordinance impact my property?

The State’s Subdivision Map Act has been amended a number of times since the Board of Supervisors adopted the current County Subdivision Ordinance in 2011. Recent court cases clarified that certain requirements of the Subdivision Map Act should be incorporated as amendments to the ordinance.

In 2014, the Board of Supervisors approved a scope of work, budget, and schedule for this project, but its initiation was delayed due to lack of staff resources. Planning Division staff is now working with staff from the County Surveyor's office and County Counsel's office to complete this ordinance update. All amendments to the Subdivision Ordinance will ultimately be reviewed by the Ventura County Planning Commission and the Board of Supervisors.

Planning staff expects to complete this project by Spring 2020.

Please visit this website for periodic updates and public hearing schedules. Any questions regarding the project should be directed to Winston Wright at (805) 654-2468 or via email at This email address is being protected from spambots. You need JavaScript enabled to view it..

We Are Here To Help You

I can help you with your building and project plan checks. And here's a tip: On the front page of our website we have a counter camera that will show you how many people are at our counter. 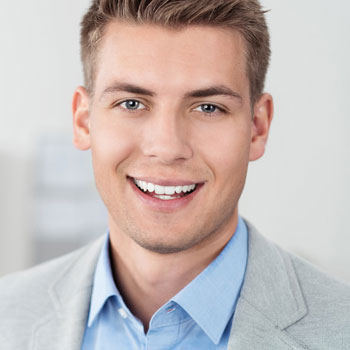 Building & Safety Staff
Engineer at Building and Safety
I can help you with your event or other temporary food service situation. I can help you get the information and permitting to make sure your project is safe and abides by County codes and rules. 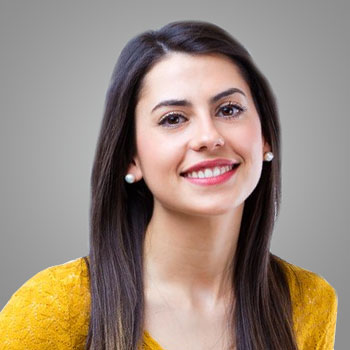 EH Staff
Temporary Food Facilities at Environmental Health
I can help you with your project in the planning stages and help direct you to the information you need to make your project viable in Ventura County. Call the Planning counter at: 805 654-2488 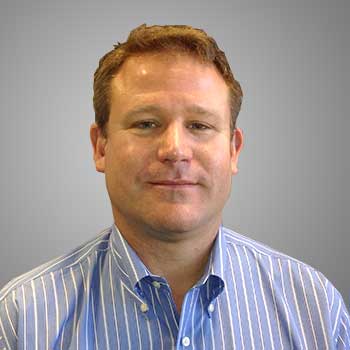