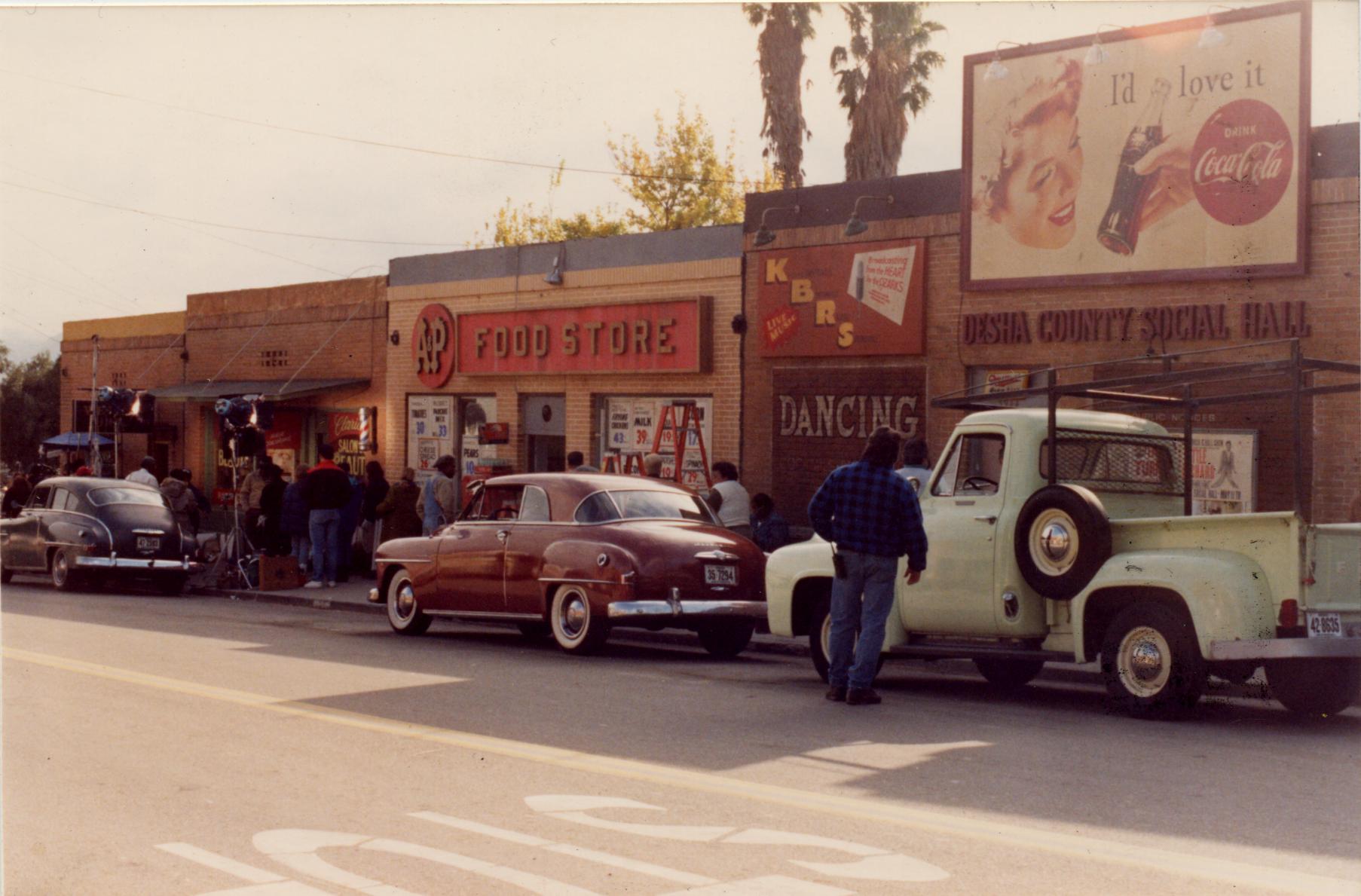 Filming for personal use such as family events, weddings, graduations, parties, and other holiday activities are exempt from obtaining a Film Permit. Please see the Frequently Asked Questions for additional details.

Background on the Film Permitting Process

Ventura County is a popular filming destination due to its suburban communities and rural enclaves, many separated by agricultural fields, rivers, and mountains. Due to this, the County aims to encourage filming while protecting its natural resources and processes more than 400 over-the-counter film applications annually.

Ventura County tracks filming in the unincorporated County and generates an annual map of filming locations, as shown below.

To determine if the location is in the Coastal or Non-Coastal Zone, review the Coastal Zone layer in the Ventura County GIS tool. The map below provides a general illustration of the two zones.

The County has created a video with Instructions for Submitting a Film Permit Application. (Note: This video does not include audio).

These are the documents that all applications need for a film permit application to be processed. The application is not considered complete until these documents have been submitted:

In accordance with filming industry standards, Ventura County has lifted the Covid attestation requirement for productions as of June 15, 2022.

Ventura County has a variety of outdoor locations available for filming including farms, beaches, and mountains. Sections of Ventura County fall within the Los Angeles 30-Mile Studio and Secondary Studio Zone (map), including Piru. Questions regarding locations within these zones can be directed to the Ventura County Film Commission.

Film locations may be held privately or publicly by a government agency. Permission from the owner of the property must be obtained prior to the approval of a film permit. This permission is formalized in the Property Owner Authorization Form that all film permit applications must submit.

Base Maps of Popular Filming  Locations

For your convenience, the County has prepared a limited number of base maps that include the APNs and parcel boundaries.  Please indicate where the production will film, basecamp, and park vehicles and any other filming activity. Ventura County does not endorse any of these locations but provides these maps to assist in the creation of site maps.

We Bought a Zoo filmed at Greenfield Ranch

A “film permit with waivers” is required when filming activities exceed specific thresholds as outlined in the Coastal Zoning Ordinance or the Non-Coastal Zoning Ordinance. The thresholds for when waivers are required differ between the Coastal and the Non-Coastal Zones. Some properties have zoning designations that automatically require a “film permit with waivers.”

The Film Permit Coordinator will determine if a production requires waivers upon reviewing the submitted application. When a film permit application is determined to require waivers, the Film Permit Coordinator will forward the site map to the County’s GIS team for a radius map. The radius is determined by the zoning designation of the film location and identifies residents who will be impacted by the filming. Productions must notify 100% of impacted residents and obtain approval from a “majority” (50%+1) of impacted residents.

More information on “film permit with waivers” is available in the waiver instructions document.

Filming in Downtown Piru in the Right-of-Way

Depending on the filming activity, a production may be required to obtain permits from other agencies. These agencies include but are not limited to: Public Works Transportation Department, Ventura County Fire Department, and Channel Islands Harbor.

A film permit amendment, or "rider," is for minor changes after a film permit has been approved and issued. Minor changes include adding days, changing the permit time, shifting the production schedule, or any filming activity change that requires a permit from another agency. For questions on riders, reach out to the Film Permit Coordinator, at This email address is being protected from spambots. You need JavaScript enabled to view it. or (805) 654-2457.

Parks and Recreation Use Update